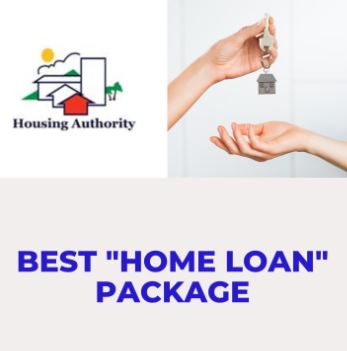 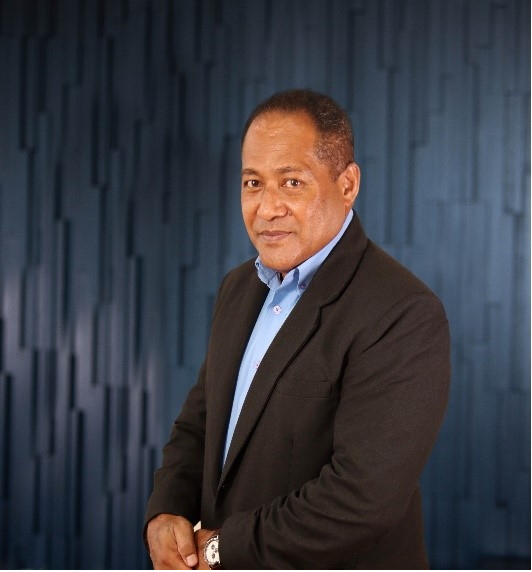 Mr Vodonaivalu, has over 30 years of experience in Financial Services. Strengths in areas such as financial auditing, change management and restructuring, economic efficiency and effective auditing, financial accounts preparation and consolidation, coaching and training, crisis management and both financial strategy and budgetary oversight. Prior to joining the Fiji National Provident Fund, he worked as an Acting Executive officer in the National Provident Fund in Vanuatu, Senior Executive in the Banking Services (Westpac & ANZ) in Fiji, and the Pacific namely, Vanuatu, Tonga, Samoa, Cook Islands. Also, a Lead Consultant in one of the Pacific’s Intergovernmental organizations known as the Melanesian Spearhead Group (MSG), composed of the four Melanesian states of Fiji, Papua New Guinea, Solomon Islands and Vanuatu, and Kanak and Socialist National Liberation Front of New Caledonia & Indonesia. Worked also with our very own carrier, the Air Pacific Limited now known as the Fiji Airways Ltd and spent 8 years in the Fiji Government Auditor General’s office. Professionally he is the Chief Executive Officer and overseeing the Investments of the Fund, settling major deals within 7 months of incumbent as the Chief Investment Officer. Handling all areas of the Fund’s Operations and Investments from Hotels development managed by brand names such as; Marriott, Sheraton, Westin, Intercontinental Hotels & Resorts & Holiday Inn. Overseeing all Projects, Properties Investments, new acquisitions, treasury, sales & marketing, equities, commercial loans and other fixed income. Mr Vodonaivalu is an Australian Finance & Certified & Treasury Professional (CFTP), Australian Financial Accreditation and holds a Masters in Applied Finance from University of Melbourne, Australia

Over 30 years experience in Financial Services

30 years experience within the financial sector

Susan Naidu brings over 15 years of experience working in the social development sector. After completing her Bachelor of Arts degree in Industrial Relations and Sociology at the University of the South Pacific, Ms. Naidu worked for various non-governmental organisations such as the Ecumenical Centre for Research Education Advocacy (ECREA), femLINK Pacific, Fiji Women's Rights Movement and for the past 11 years specialising in the area of social housing with the Model Towns Charitable Trust based in Lautoka. Ms. Naidu brings a wealth of knowledge and experience in the social housing and community development sector with special focus on climate adaptation and mitigation, crisis management, children’s education and development, gender equality, access to health and mental health services, social enterprises and food security. In addition, Ms. Naidu also serves as the Grants Committee member for the Women's Fund Fiji and she is also an Executive Board member at the Lautoka School for Special Education.

Over 15 years of experience working in the social development sector

Ms. Takinana was born in Korovou, Tailevu and was raised in Nausori. Ms. Takinana was educated at Saint Joseph the Worker Primary School, Saint Joseph’s Secondary School and the University of the South Pacific. Ms. Takinana holds a Professional Diploma in Legislative Drafting (PDLD), a Professional Diploma in Legal Practice (PDLP) and a Bachelor of Laws and Commerce (LLB/BCom) from the University of the South Pacific. Ms. Takinana began her career at the Office of the Attorney-General in 2015 as a Legal Officer and is currently serving as a Senior Legal Officer. With over 6 years of experience gained at the Office of the Attorney-General, Ms. Takinana brings with her extensive legal experience in trade, commerce and investment. Ms. Takinana is currently part of the Private Public Partnership (PPP) for Affordable Housing Project spearheaded by the Ministry of Housing and Community Development and is also a current member of the Fiji National Building Code Joint Task Force spearheaded by the Ministry of Infrastructure and Meteorological Services which is tasked with reviewing, updating and revising the Fiji National Building Code (FNBC) and the Fiji Home Builders Manual (FHBM).

Mr. Anil Prasad was born and raised in Labasa. After finishing his secondary education in Labasa College, he joined the now Fiji National University to graduate with a Diploma in Industrial Laboratory Technology, he is currently pursuing his Executive Masters in Business Administration at the Fiji National University. Mr. Prasad joined Carlton Brewery Fiji Ltd, the now Paradise Beverages Fiji Ltd as Quality Assurance Technician in June 2003 where he is still currently employed as a full-time employee. Mr. Prasad joined the real estate sector in 2014 as a sales consultant and later opened his own real estate business in 2017 and is the current principal Agent and director of the business. Mr. Prasad has served as a national Secretary for Real Estate Association of Fiji and is the current General Secretary of Paradise Beverages Fiji Ltd union. Mr. Prasad is also involved with various charity organizations and is the current marketing manager of WE-Fiji a local NGO. Mr. Prasad brings with him an extensive knowledge of the real estate industry and property market knowledge and through his real estate experience is well versed with market trends and demands of the housing market.

Served as a national Secretary for Real Estate Association of Fiji